Complete traceability project in a plant

TRACEABILITY PROJECT IN A PLANT 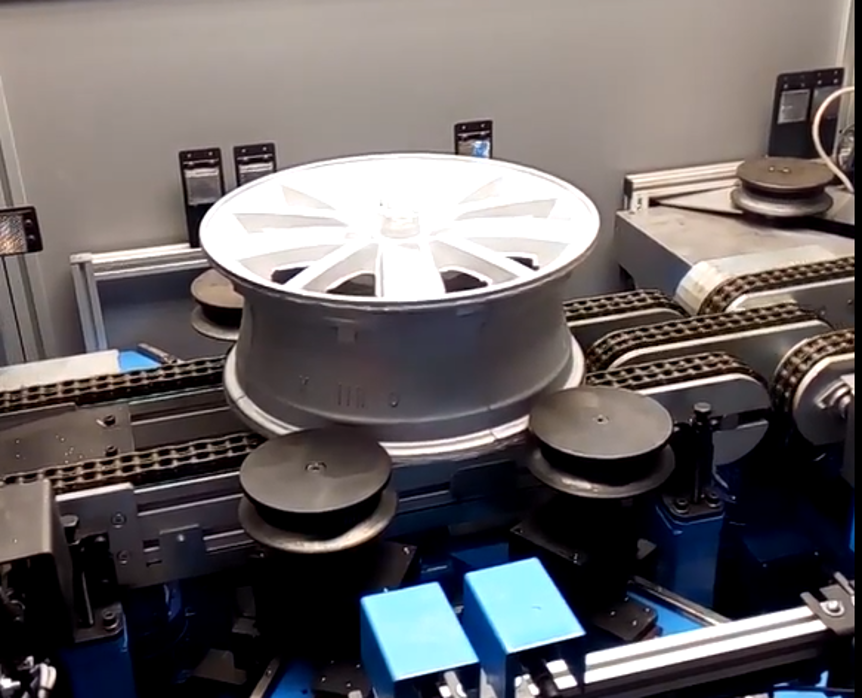 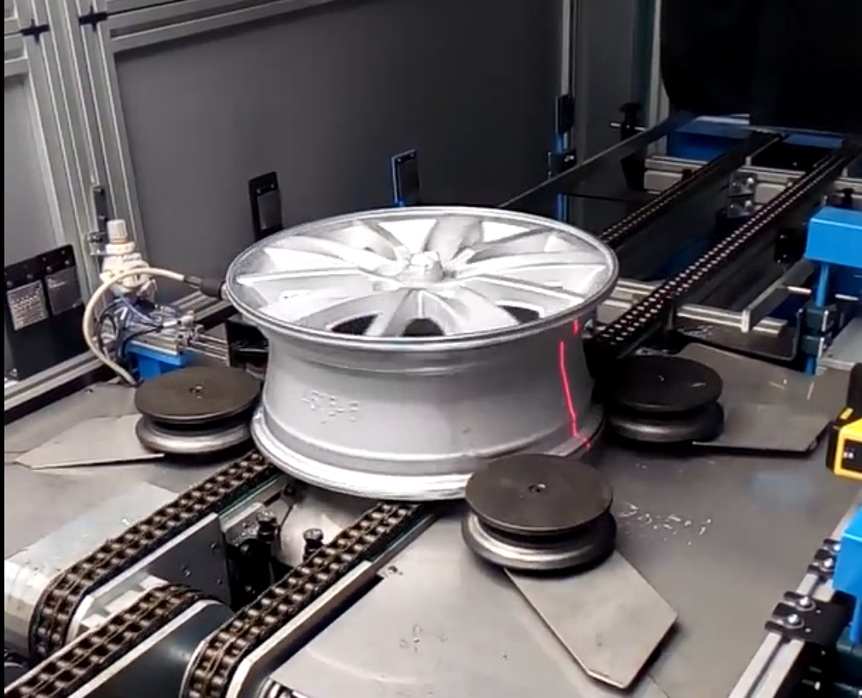 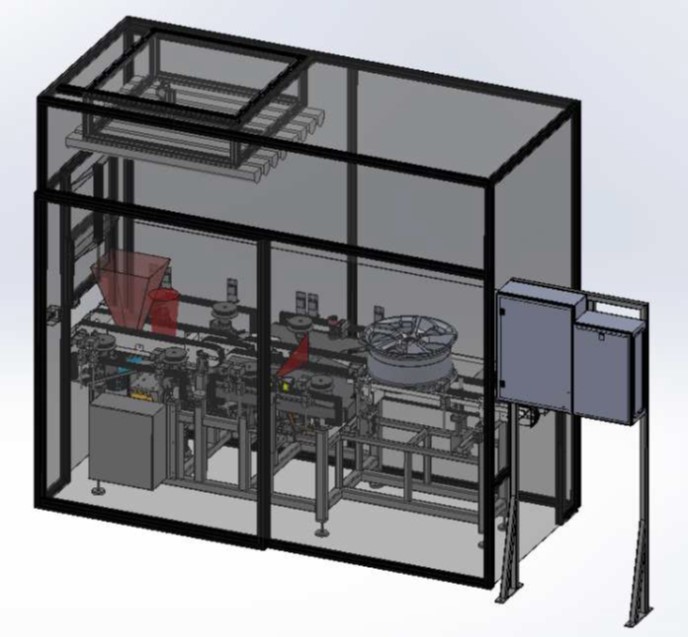 TRACEABILITY PROJECT IN A PLANT

A video of the first station of the cell.

This website uses own and third party cookies to collect information to help us optimise your visit to the website.
You can manage or withdraw your consent at any time.
To find detailed information about the use of cookies click here
Accept
Manage consent
Save & Accept